“Every Action done in Company, ought to be with Some Sign of Respect, to those that are Present.” G. Washington.

He wiped away tears.
This was just what he’d wished for.
She braced herself, stiff. 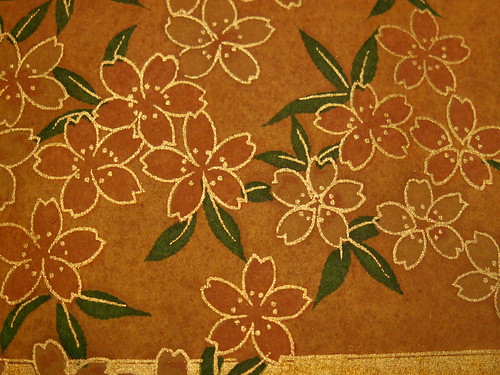 So many ripe, falling,
the ground slippery with stones,
the sweet scent of rot.

Leaves gnarled with bugbites,
rimmed at the edges with gold,
crisp cascade to earth.

The small old tree bent
black and grey against the snow.
Brittle, the twigs snapped.

thunder that began
like boulders, roars, & crumbles
to gravel curses

crawling, numb pressure,
tickling in the throat, the chest.
when all else fails, rum.

Crack the egg. Pour.
A piece of shell falls in, too.
She smiles at the yolk.